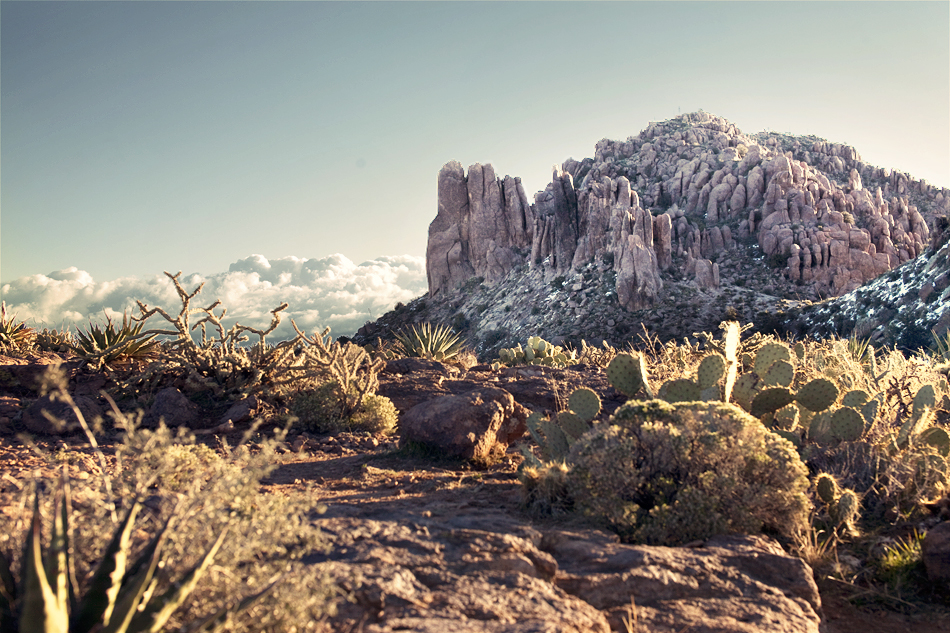 Posted at 23:43h in adventure, photography by livelaugh 0 Comments
0 Likes

We set out on a mission: three people, three countries, one day of adventure. 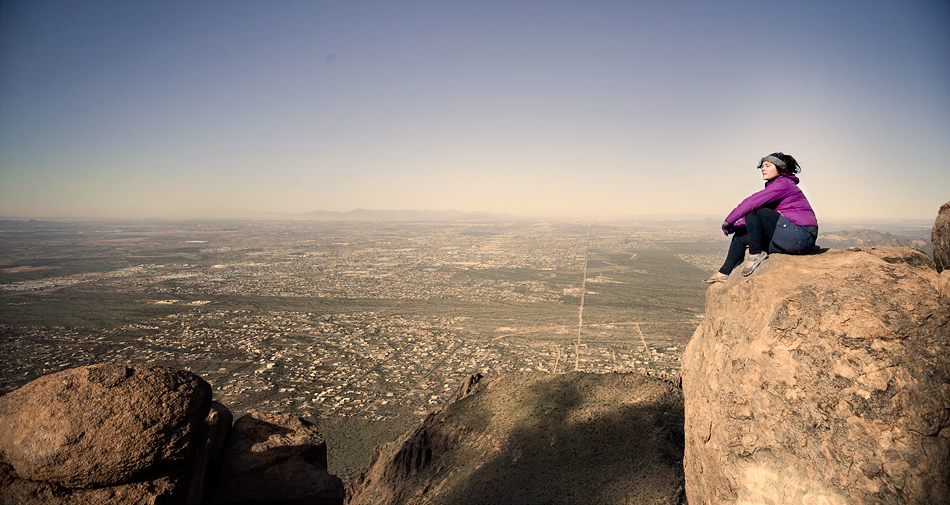 Because who says you can’t adventure with friends even though they live on other continents? The idea was simple: we each pick a place nearby and go on a microadventure at the same time. Fellow adventurers Steven (check out his microadventure recap here) and Emma would simultaneously explore in England and Northern Ireland, respectively, and I was off to the Superstition Mountains, a nearby mountain range, locally known for its gold-filled folklore. The plan was to hike to the highest point, Flat Iron, and camp for the night.

Running a little late, I set out just before sunset and raced the light up the mountain. The sunset made the mountains seem almost golden, and eventually there was just enough light left in the sky to make out the jagged silhouette of the mountain ridge below. Ultimately, the last half of the hike was completed by the light of my headlamp.

Hiking by a single light source at night was an interesting experience. I could only see what was right in front of me, forcing me to focus solely on the next step. About a mile in, the trail slowly opened into a canyon, and the path turned into a solid series of incresingly vertical boulders leading the way to the top. Everything seemed so much more tedious at night, especially with the increasing presence of slippery ice and snow left as a result of the freak cold-front we’d had earlier in the week.

At one point, I heard a faint shuffle ahead and looked up, revealing a pair of tiny, beady eyes staring back at me, with a super long, striped tail flicking behind them. While I’m sure it was only seconds, it felt like minutes before the eyes vanished and the mysterious creature darted up the mountain ahead of me. If I’m honest, after the fourth encounter (and in a moment of weakness) I wondered if I’d actually lost the trail and was about to wander into the lair of these mysterious fluffy-tailed creatures, never to be seen again.*

Thankfully that wasn’t the case, and eventually the full moon cleared the peak of the Superstitions causing a faint glow of light to fall over the path for the remaining trek. The last ten feet to the top was almost completely vertical, so I hurled my pack over and pulled myself up after it.

Alas, I’d made it. As I heard something howl in the distance, I picked out a spot and set up my tent for the night. Enjoying a cup of tea while admiring the gorgeous view of the glowing valley below (which I could see through the opening of my tent), was definitely a highlight!

With wind bursts up to 40mph throughout the night, perhaps camping on the edge of the highest point wasn’t the brightest of plans, but it sure was exhilerating. The wind was blowing so hard it was distorting the tent, eventually popping the tent poles out of alignment twice in the middle of the night. I resorted to weighting down the edges with giant rocks, which weren’t super helpful in the end, but I didn’t blow over the edge so I guess they did their job.

The wind didn’t let up all night, but I slept surprisingly well, waking up to the much-welcomed warmth of the morning sun; the desert sure is beautiful in the morning! 9am was the scheduled time for simultaneous cooking and conversation with Emma & Steven, but of course, the one flaw in our plan was the lack of signal – too hardcore for 3G! I rocked out my classy camping meal of pasta and broccoli for breakfast anyway, and it was rather delicious, if I may say so myself. 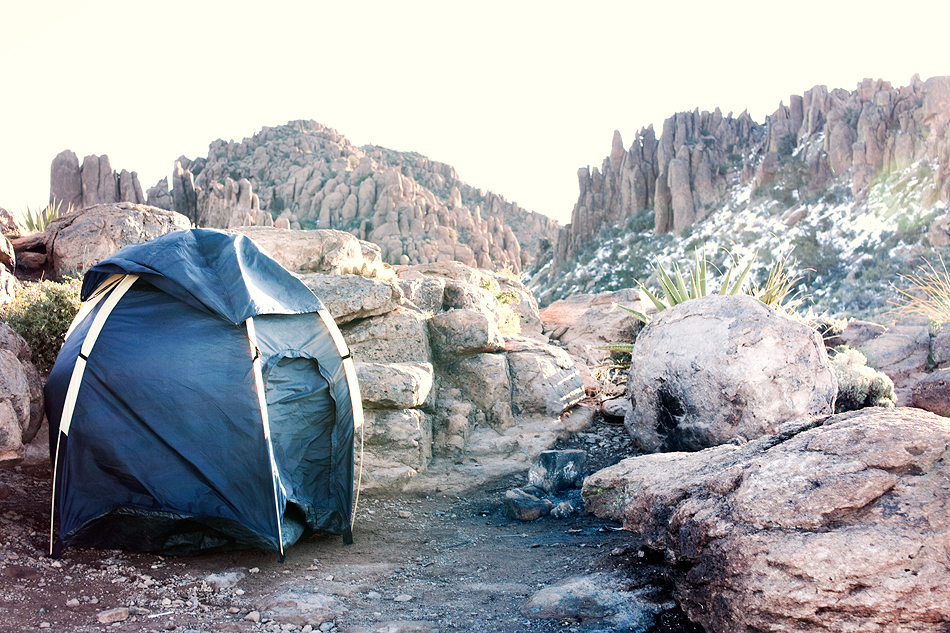 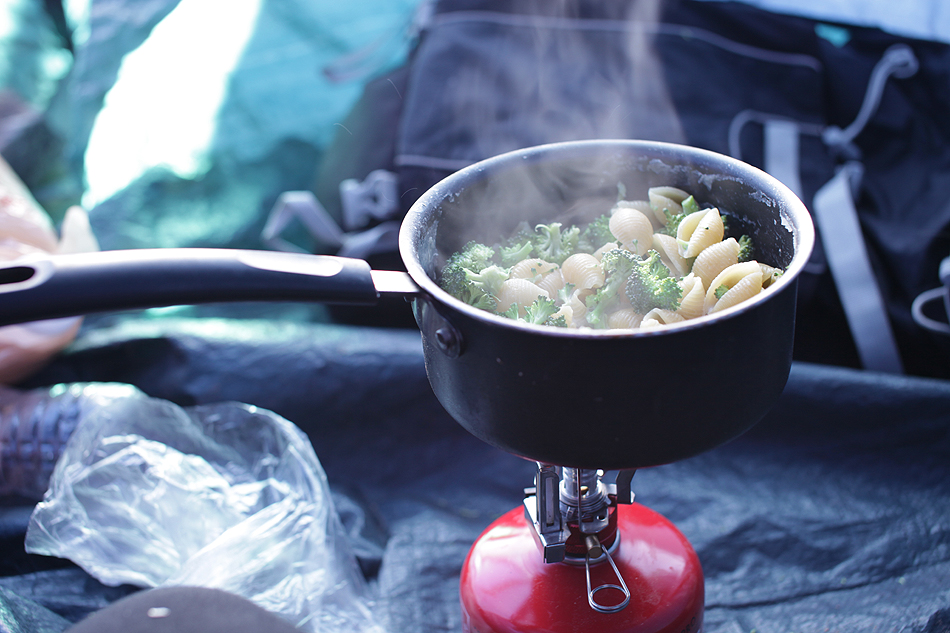 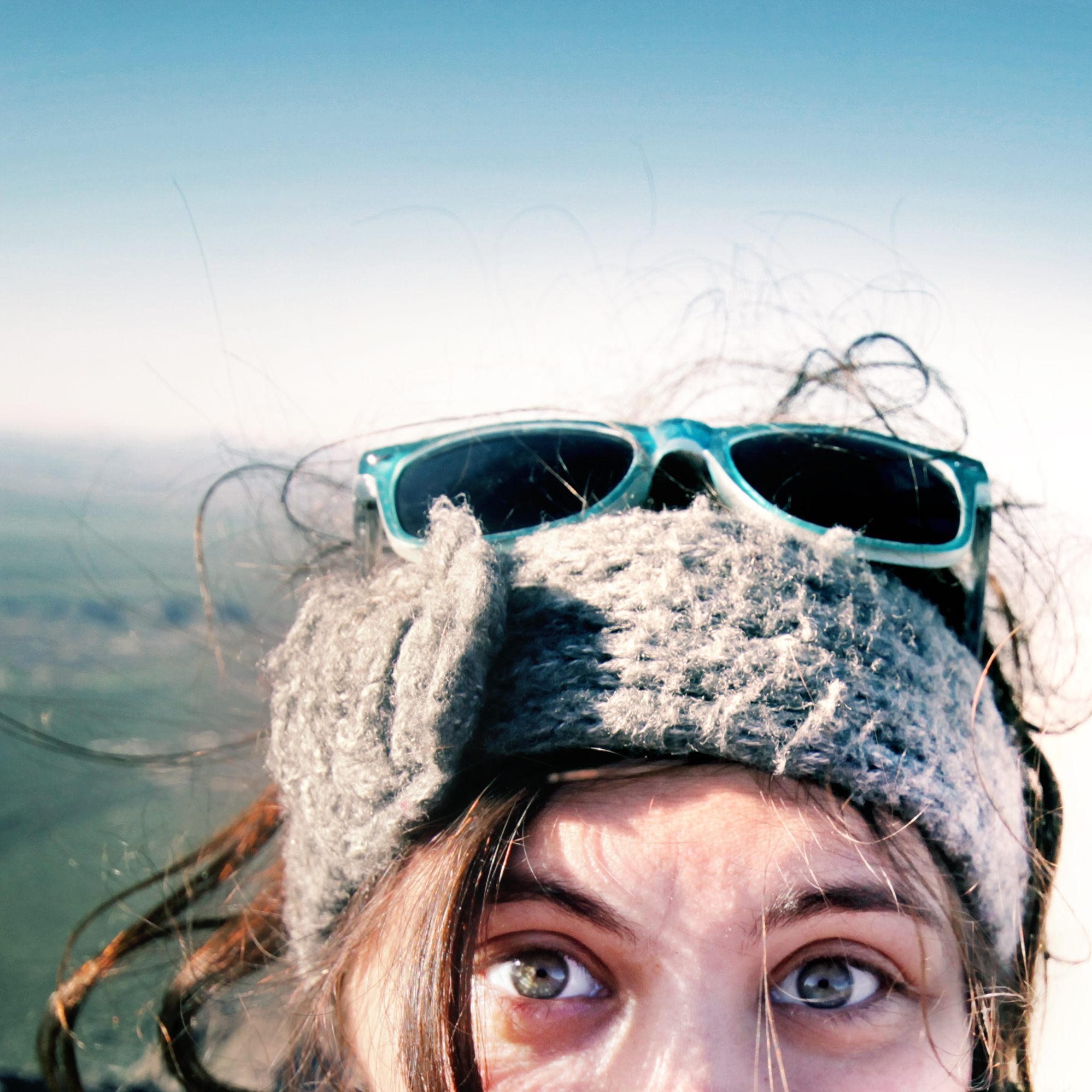 After admiring the view a bit longer, I packed up (nearly losing the tent to the wind yet again), and headed back down.

I must’ve passed a dozen people on the way down who were shocked that I’d camped alone at the top, and I’m not sure if it’s because of the fact that I was camping alone or because I’m a girl (or both), but I guess that proves why adventure is such a special thing. It’s such a change from the norm, diving into something unexpected and challenging to experience something new and beautiful. Even if you think it’s crazy, that probably just means it’ll be that much more rewarding.

All in all, my little trek had all the components of a lovely microadventure – looking forward to the next!

*I later consulted Google, which revealed that the ‘mysterious creature’ was a not-so vicious Coati, often kept as pets and able to be litter-trained… Seems a lot less dramatic in retrospect! 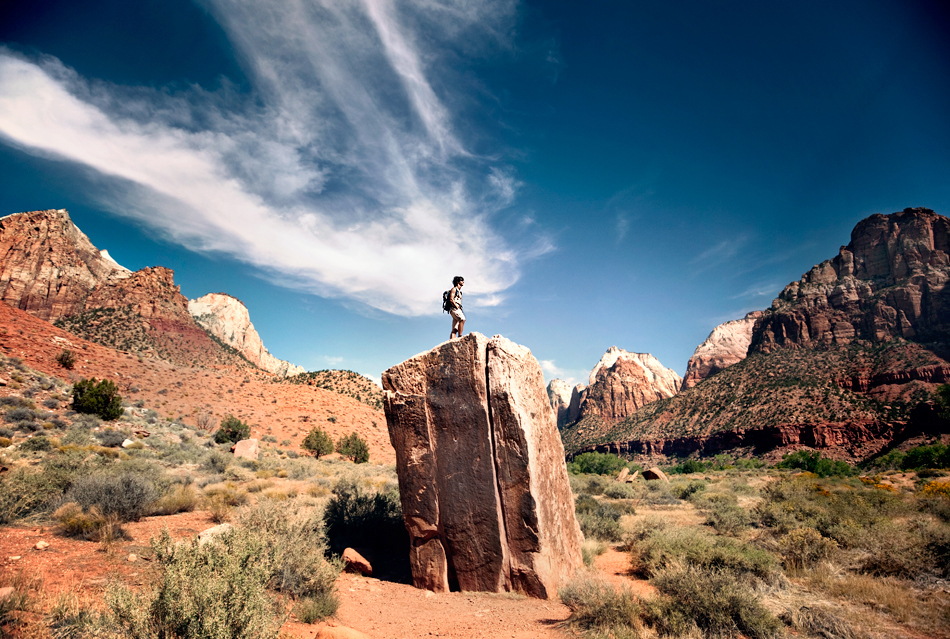 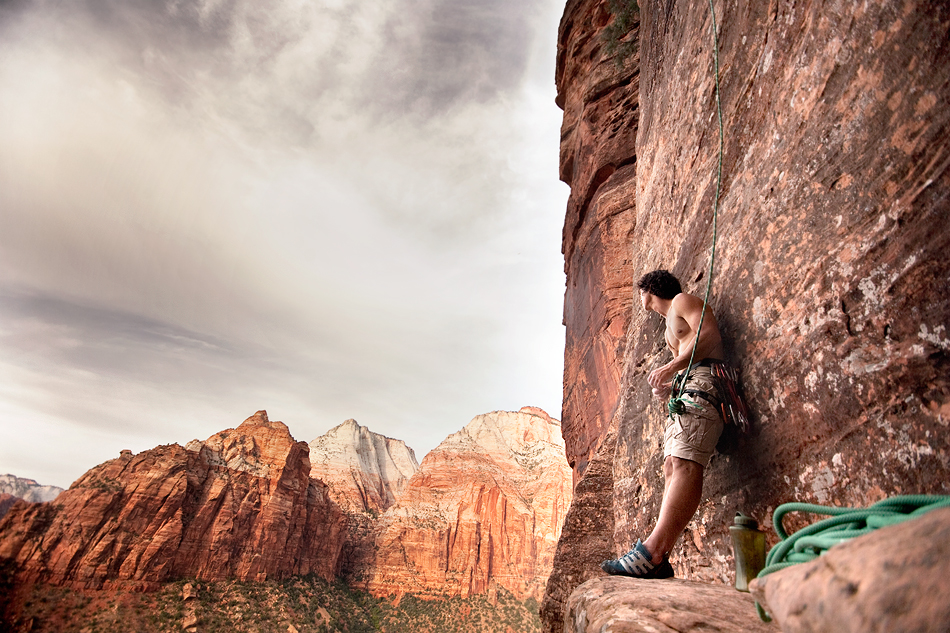 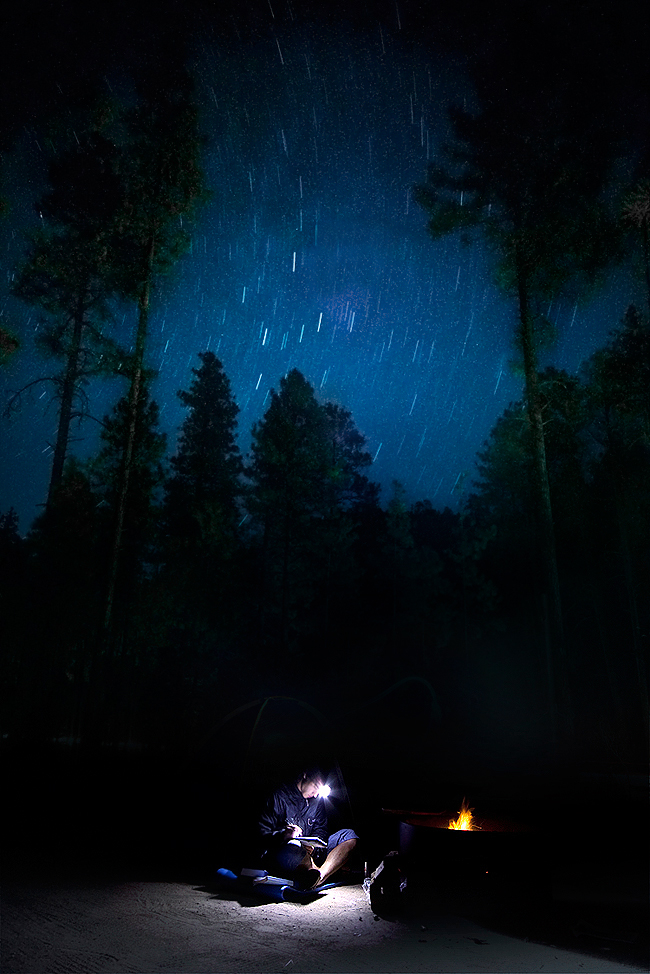 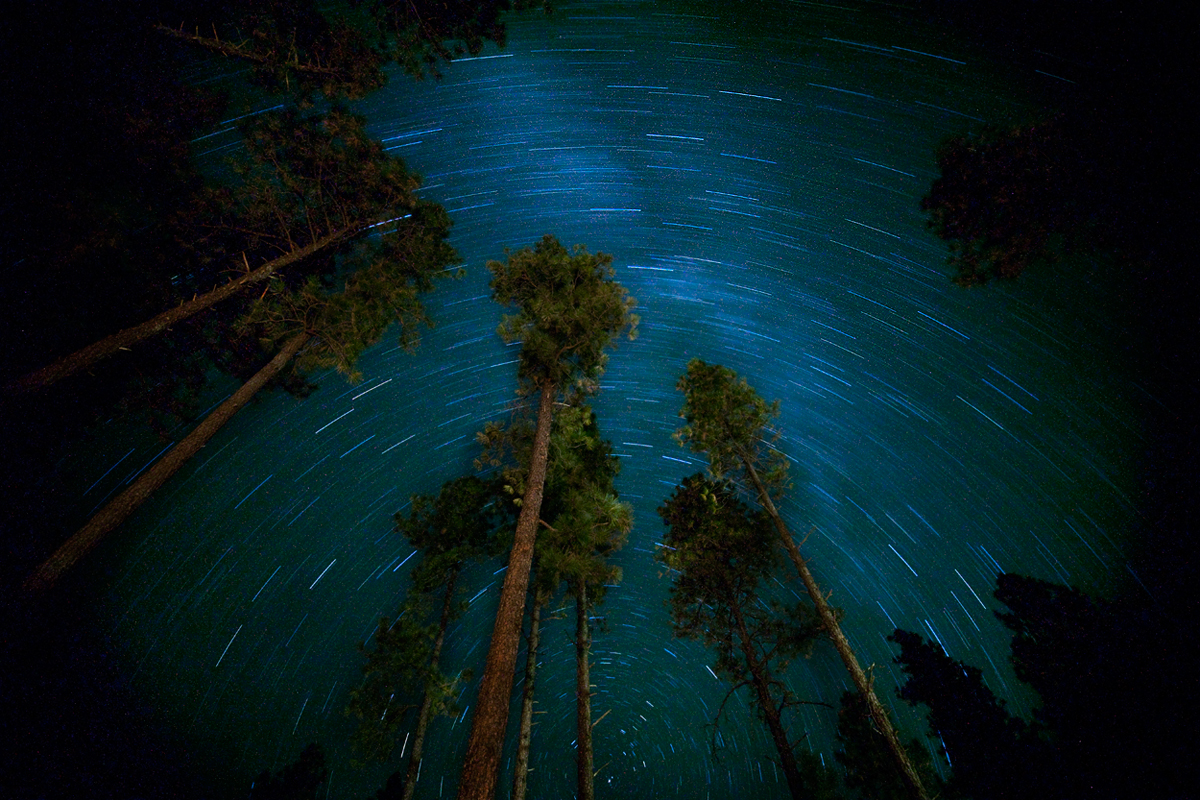 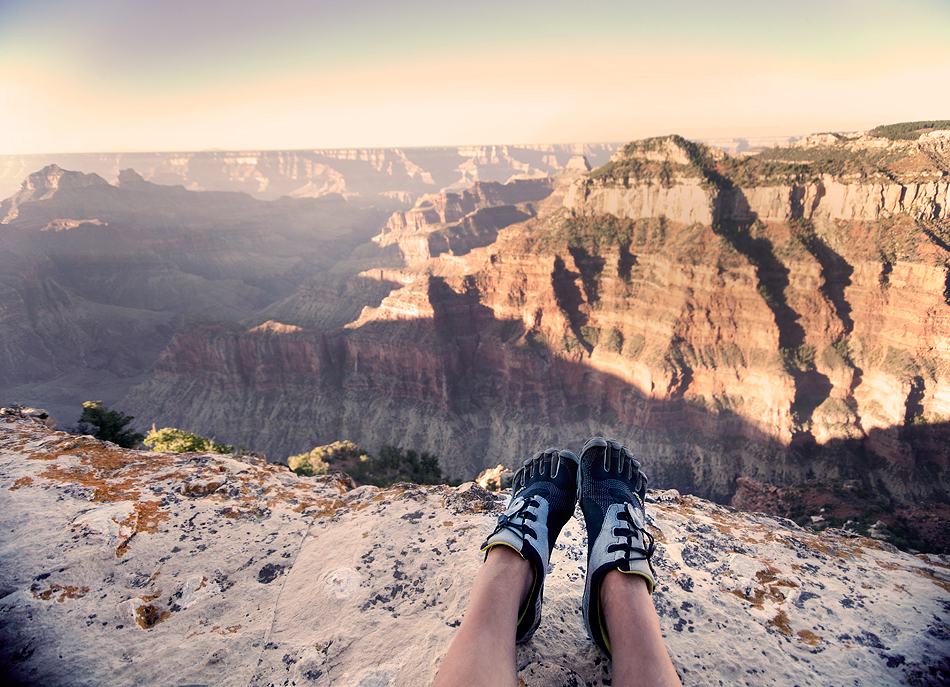 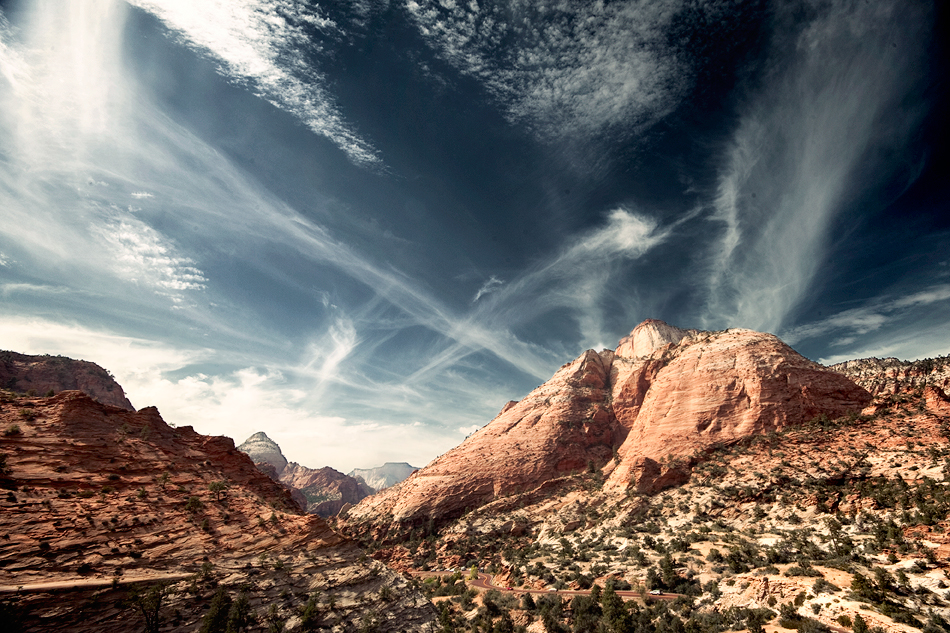 Posted at 17:21h in photography by livelaugh 0 Comments
0 Likes

Following the completion of my MA work and a lovely summer adventuring and shooting in Belfast, I’ve since returned to my homeland. Arizona is such a lovely place, I’m constantly blown away with stunning views, incredible weather, and exciting projects! 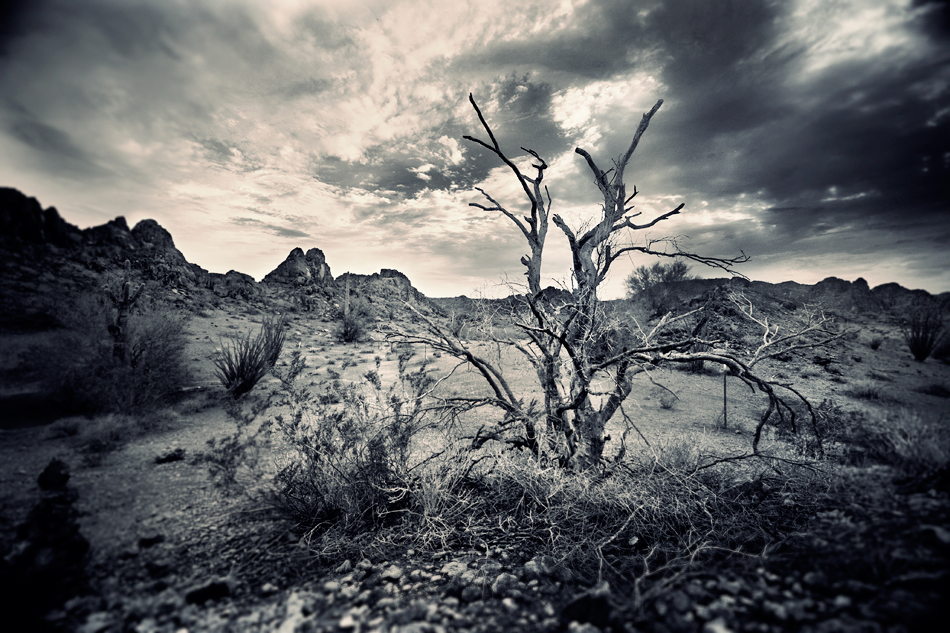 I thought I’d highlight a couple recent projects to show what I’ve been up to since returning!

First up we have a handful from our senior portrait shoot with lovely Haven, at Tempe Town Lake, where we took advantage of the golden light and exciting architecture at the center for the arts. 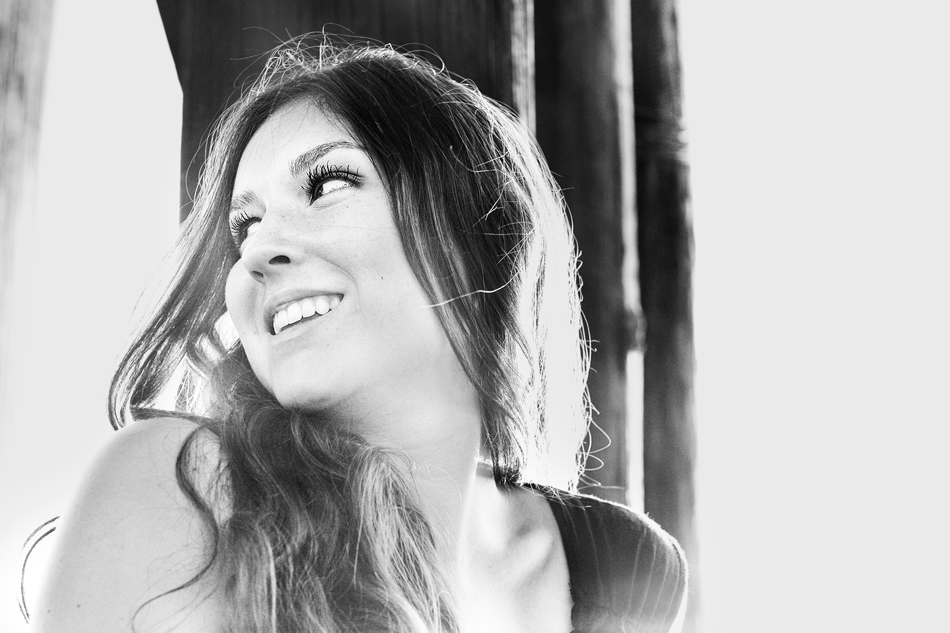 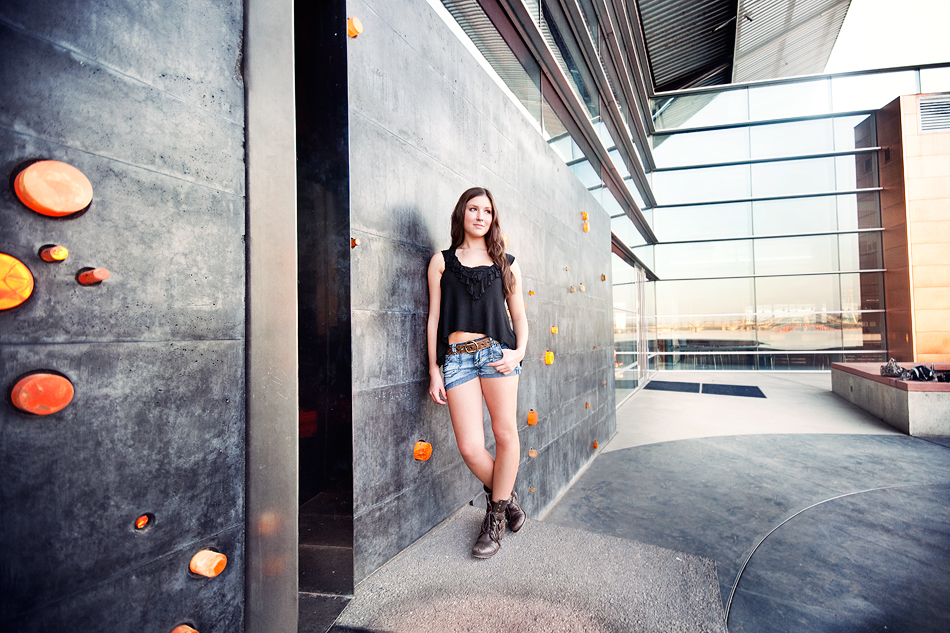 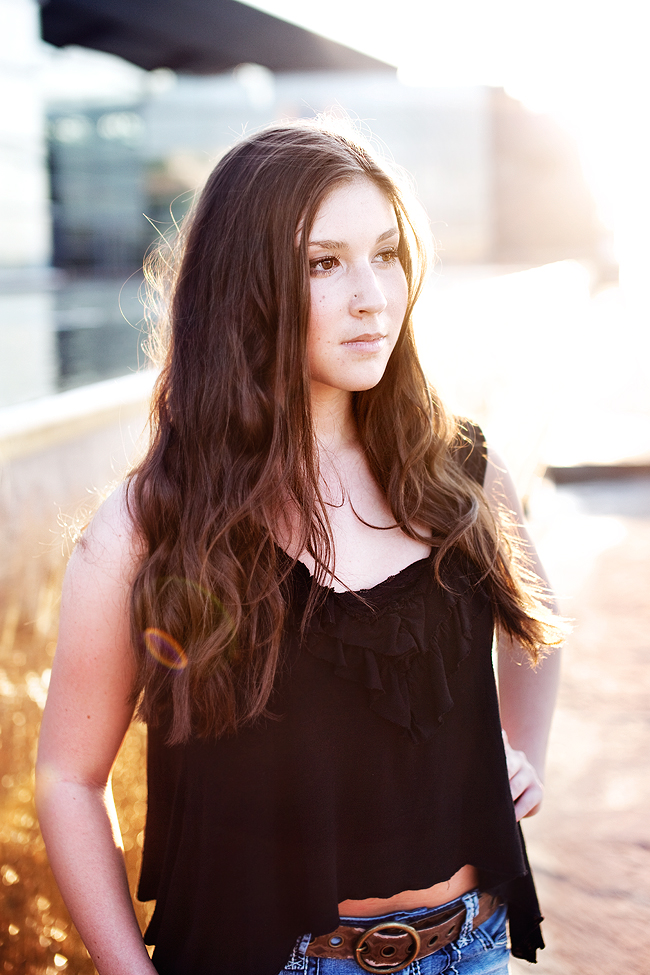 And last but not least are a couple from baby Chloe’s shoot. I did a shoot with Zac + Terri earlier this year for their baby announcements, so it was a delight to capture little Chloe herself as well! We wanted to try a unique alternative to the traditional baby photos, so we opted for bright colours (to complement her gorgeous eyes!) and fun, imaginative scenes! 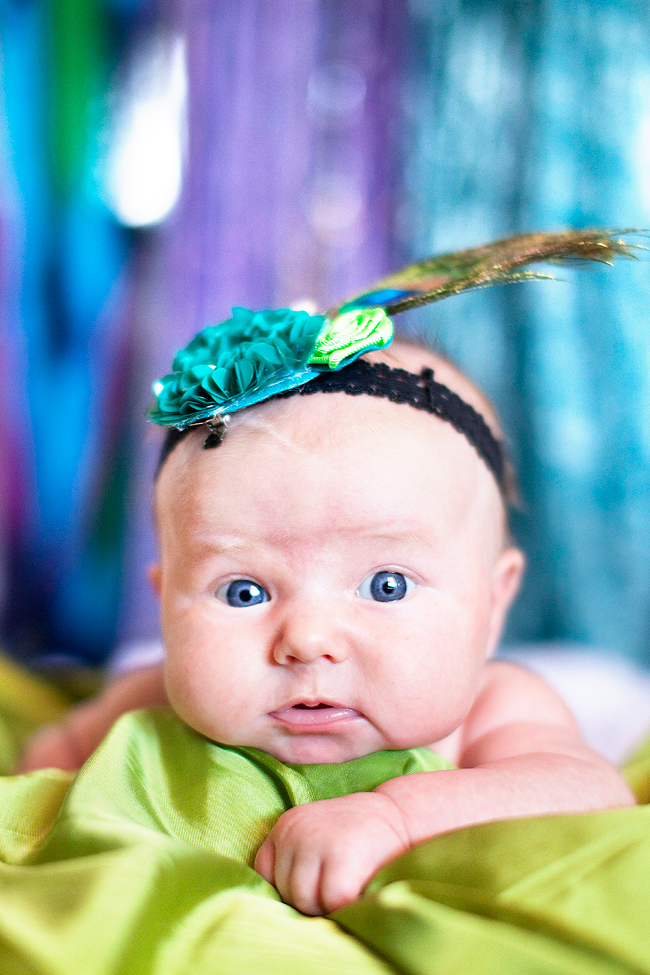 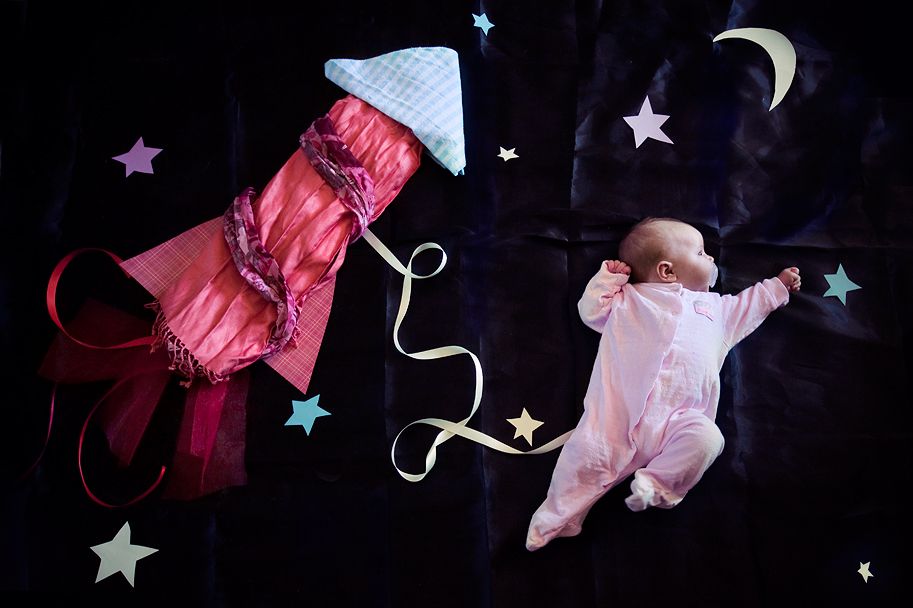 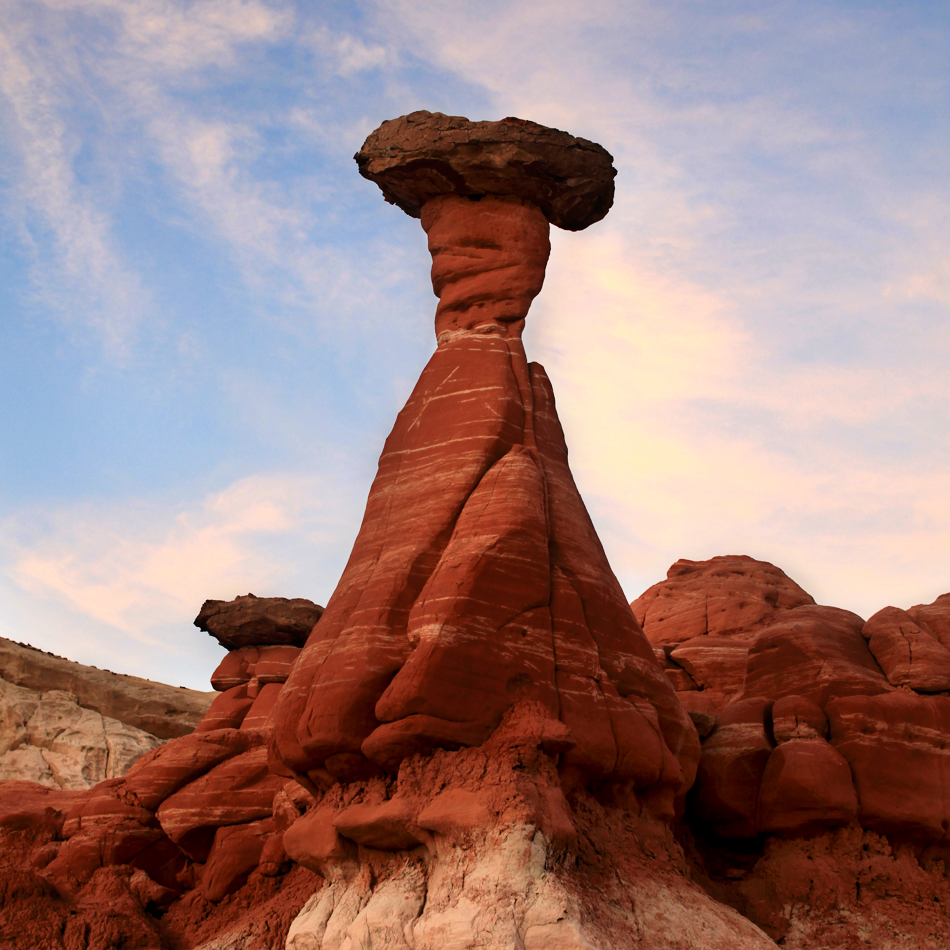 Posted at 10:51h in photography by livelaugh 0 Comments
0 Likes

As I’ve just returned back to Belfast from being in Arizona over the summer, I thought I’d share a bit of photographic evidence of Arizona’s beautiful diversity! Do enjoy. 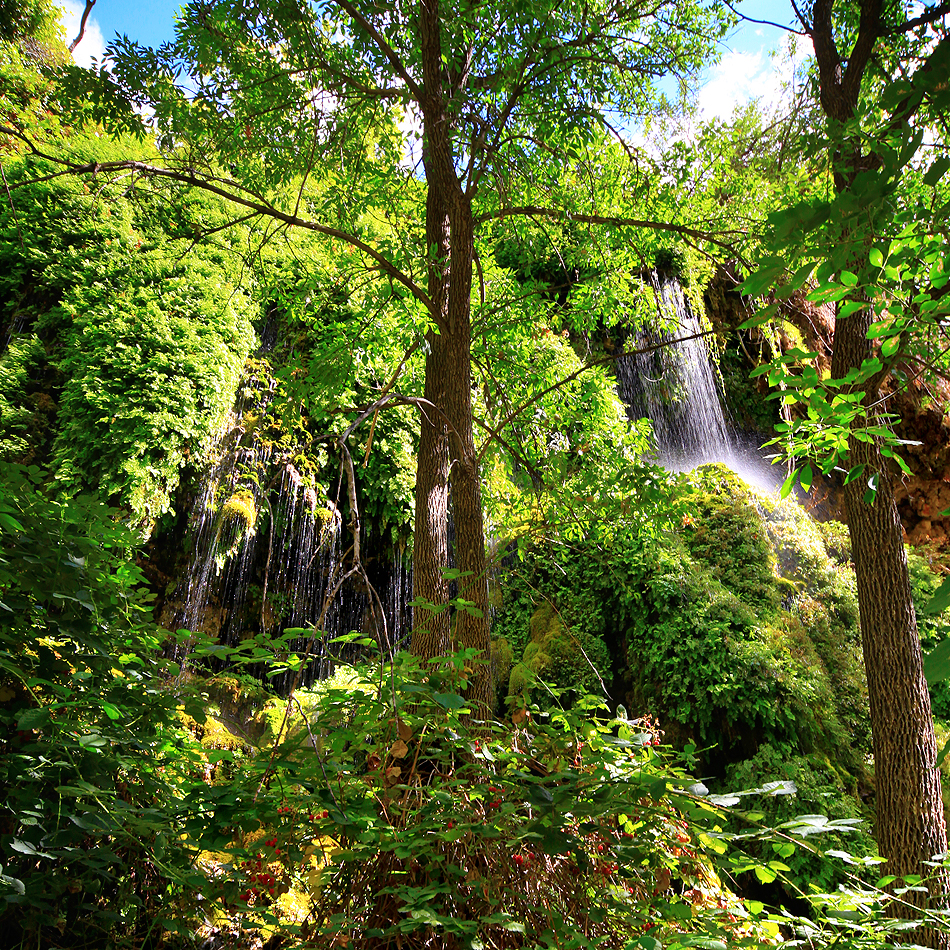 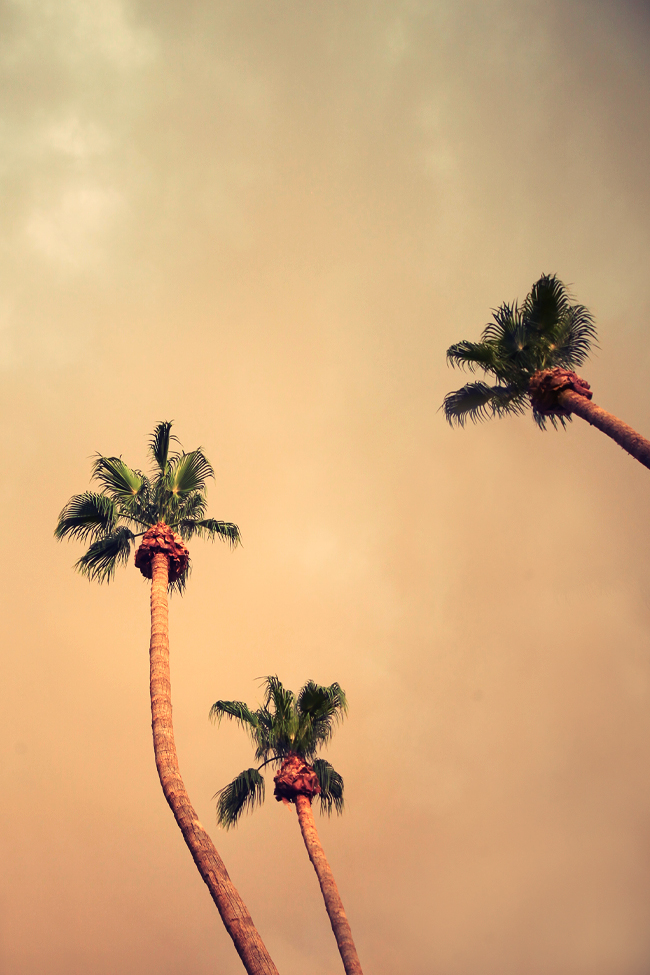 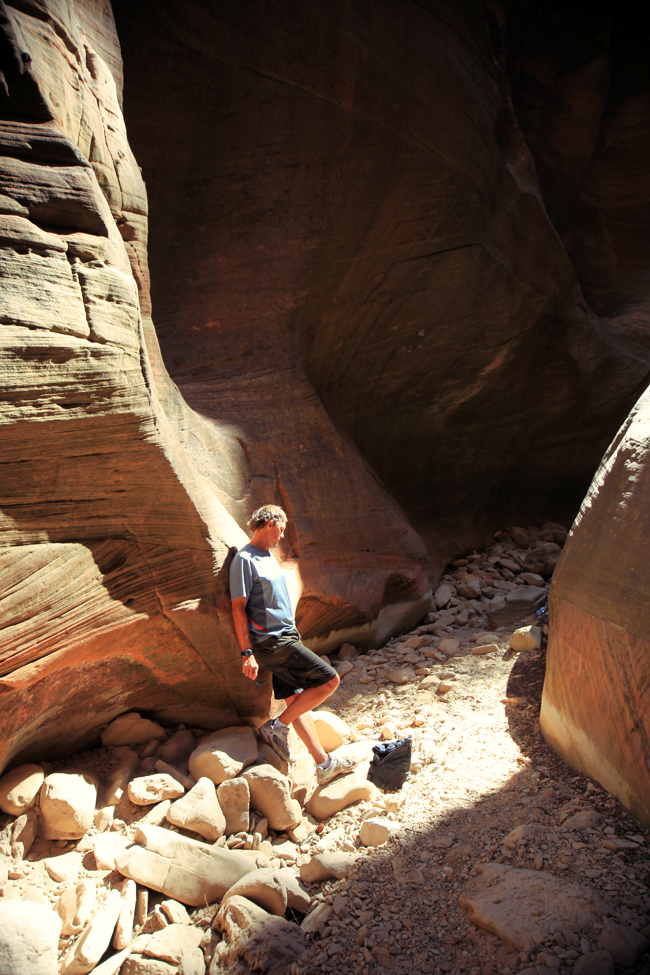 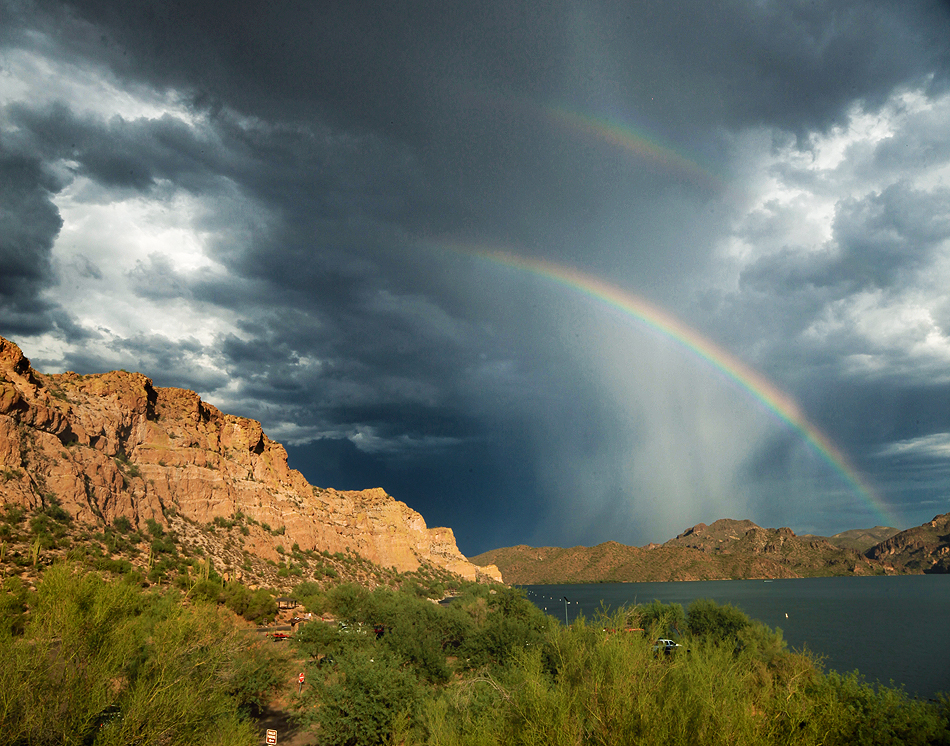