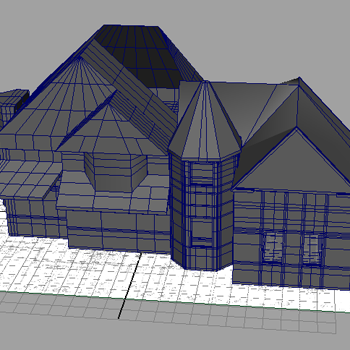 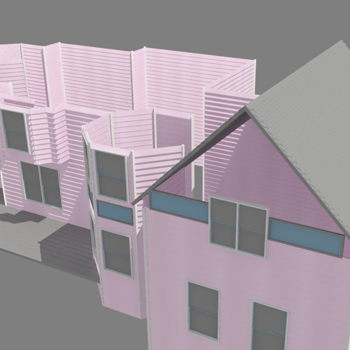 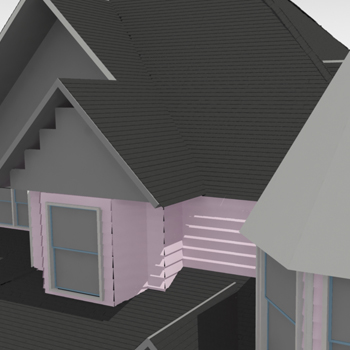 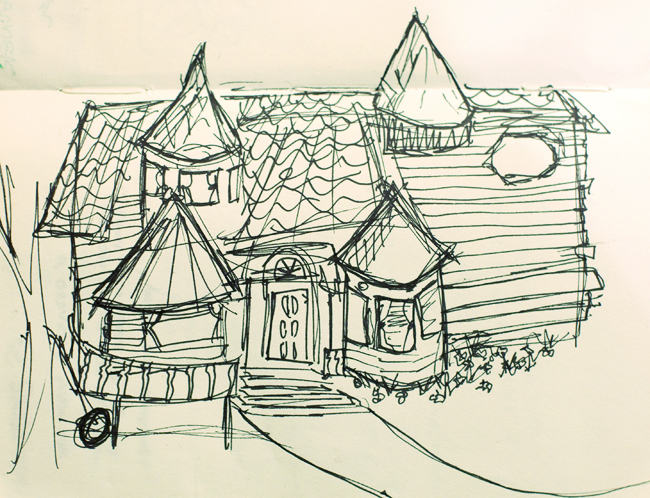 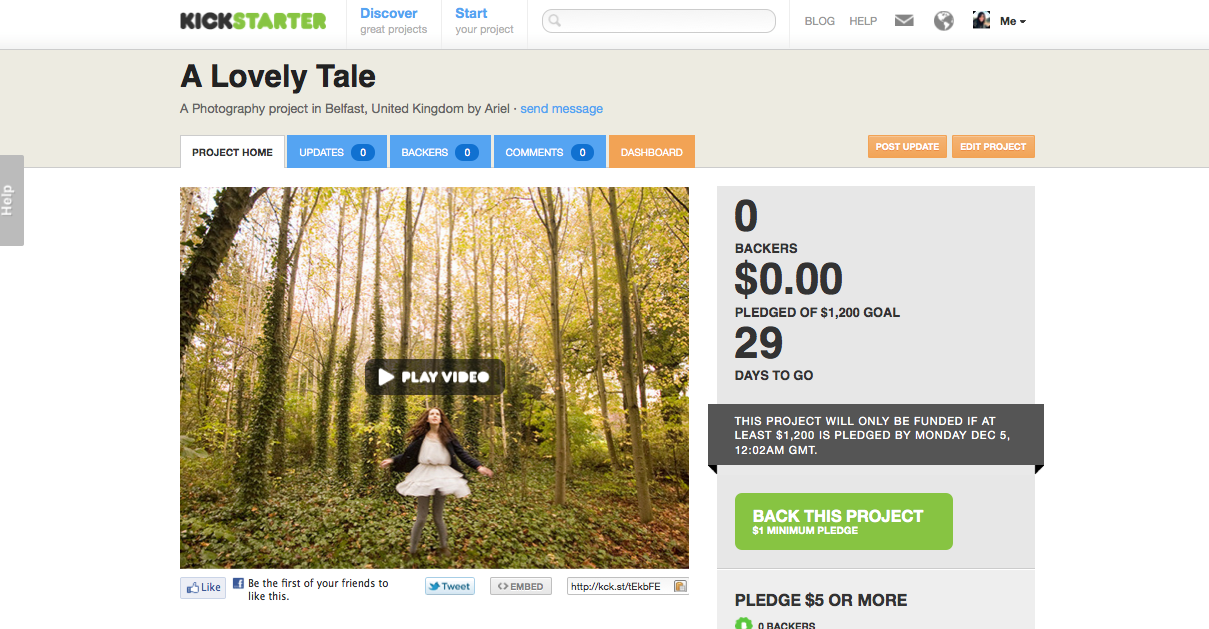 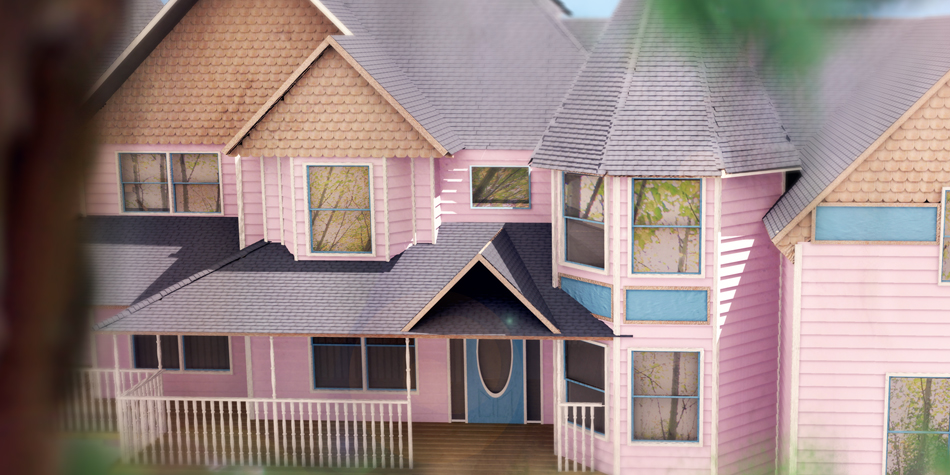 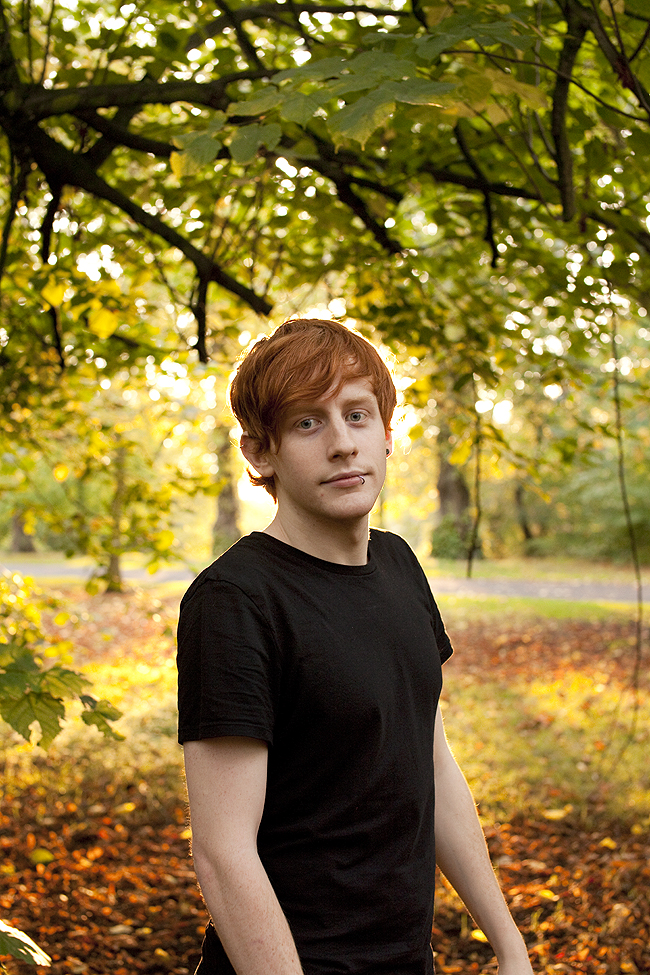 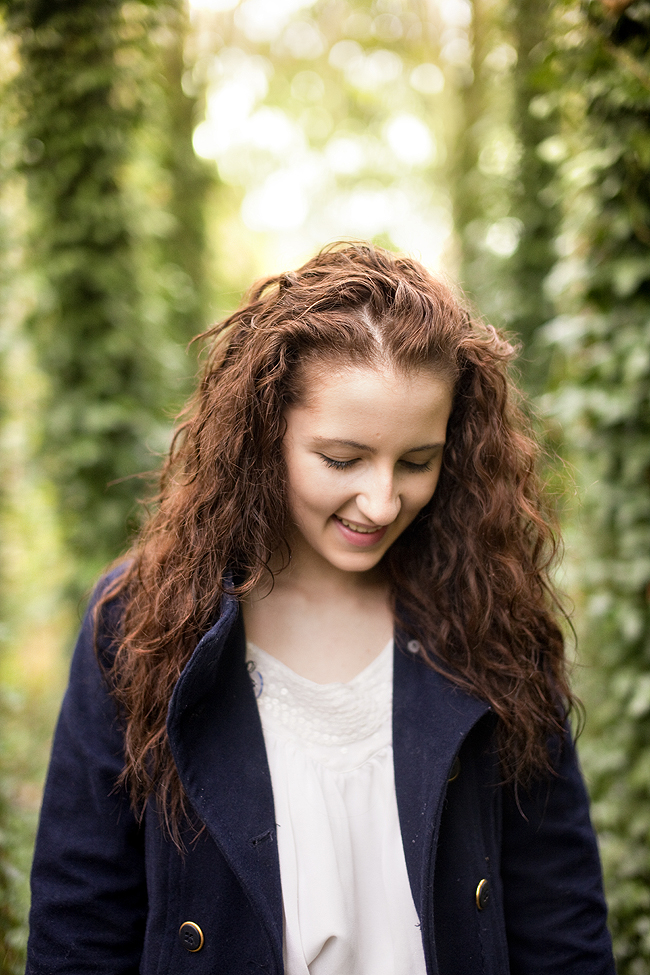 It’s called ‘A Lovely Tale’ and it’s a story about imagination and the adventures of childhood and memories of growing up. (The photos above are of the two main characters that are a part of the visual narrative.)

Every time we recall a memory, we’re recreating it in our minds from scratch. And each time we recreate it, it is slightly altered. It’s farther from the ‘truth’ and yet closer to the way we remember it. The essence and imagination of something becomes its reality, to some degree.

Simply put, this project is an exploration of that: an attempt to create photographs from memories, combining the reality of photography with the imagination of the digital to blur the boundaries between real and imagined. I suppose it’s a story about remembering childhood as if it were now. What would we see differently?

Over the next few weeks I’ll post the progress, break down the process, and talk about the story behind it. So, stay tuned for more images, words, and how you can get involved!